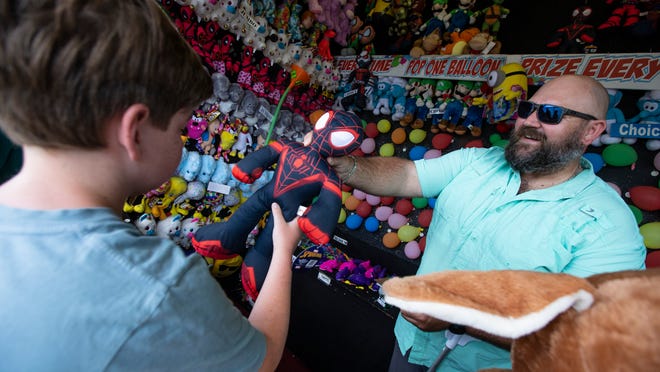 It may cost you more to play your favorite claw and Skee-Ball game on the boardwalk.

The state regulators that watch over New Jersey’s amusement games are mulling a proposal to increase the maximum price operators can charge to play from $10 to $20. It would cover any game of chance that pays out tickets, tokens or prizes.

The request, which was made by the New Jersey Attractions Association in February 2020, is needed to help operators cover expenses, according to a report by Charles P. Manning, hearing officer with the Legalized Games of Chance Control Commission.

For subscribers:Headed to the beach? Here are 5 pizza places to try

The current $10 maximum fee, unchanged in 16 years, “is not sufficient to cover costs incurred by amusement game operators,” Manning wrote in his recommendation.

The Legalized Games of Chance Control Commission is part of the New Jersey  Division of Consumer Affairs. The proposed maximum price was published in the New Jersey Register in April and a public comment period ends on July 1. After the comments are reviewed, the commission will vote.

With the current process in place, and if it’s approved, the maximum price for an amusement game at the Jersey Shore’s boardwalks is unlikely to change before the 2023 season, an industry advocate said.

Great places to play:Jersey Shore arcades with all the bells and whistles

And it doesn’t mean that a game will cost $20 for a single play, said Mark Malland, games manager at Jenkinson’s Pavilion in Point Pleasant Beach.

It offers a game operator the option to add a higher fee, up to $20, to their pricing structure. For instance, one option could include eight shots at a basketball game for $20, giving a family of four two plays each, he said.

A game operator also could decide to make their maximum price something lower, said Harold J. Nolan Jr., director of the Institute for Tourism and Recreation Management in Middletown.

“That’s their business,” Nolan said. “It gives, in this case the amusement industry, the flexibility to increase up to $20 should they desire to do that.” 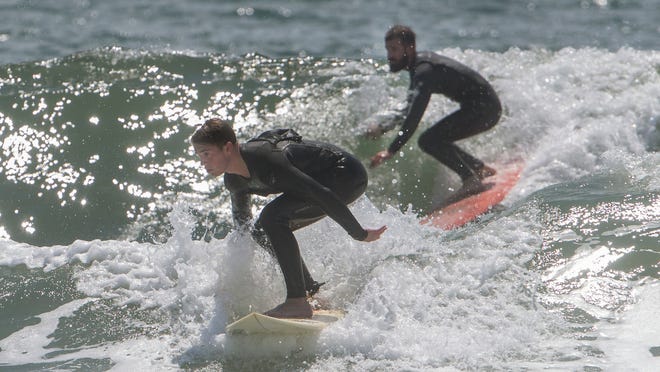 A new maximum price could mean better prizes to win. For a $20 fee, you won’t get a whoopee cushion or finger trap as a prize, Malland said.

“The prizes are 100% related to the price to play,” he said. “You will see different merchandise than you have in the past.”

Unlike other businesses, such as movie theaters, amusement parks and stores, game operators are regulated by the state and can’t just raise their prices on their own. The amusement association’s request predates the COVID-19 pandemic and the economic turmoil that followed.

“We must follow the state’s protocols and statutes to do this,” Malland said. “Unfortunately, it has taken us two and a half years to get to this point.”

For subscribers:5 must-try summer foods at the Jersey Shore

Those increased costs include staffing, renting or buying space for the games, the purchase price of new games as well as operating licenses, insurance and security bonds, according to Nolan.

Point Pleasant Beach Mayor Paul Kanitra said he’s not old enough to remember when games were just a quarter. “But when I was playing the claw games, you were fishing for a 10-cent stuffed animal, and now some of these games have ticket capsules for PlayStation 5s and flat-screen TVs,” he said.

He said there should be a “wide array of affordable games” for families who come to Point Pleasant Beach. If there are some games where people can take a chance for “some really cool prices, there is probably a place for that too.”

“The market should bear whatever costs approximately corresponds with things,” the mayor said. “If there’s a risk reward that customers are willing to engage in, it seems fair to me. If not, then those games won’t survive.”