Open World Adventure Game Tchia Has Been Delayed Into Early 2023

Awaceb is an independent video game developer from New Caledonia that makes fun adventure games. The developers have been working on the release of Tchia, an open-world adventure title. Unfortunately, today, they announced that the game’s release will be delayed into early 2023. Interested fans can get their hands on the game around then on PlayStation 4, PlayStation 5 and PC via the Epic Games Store. 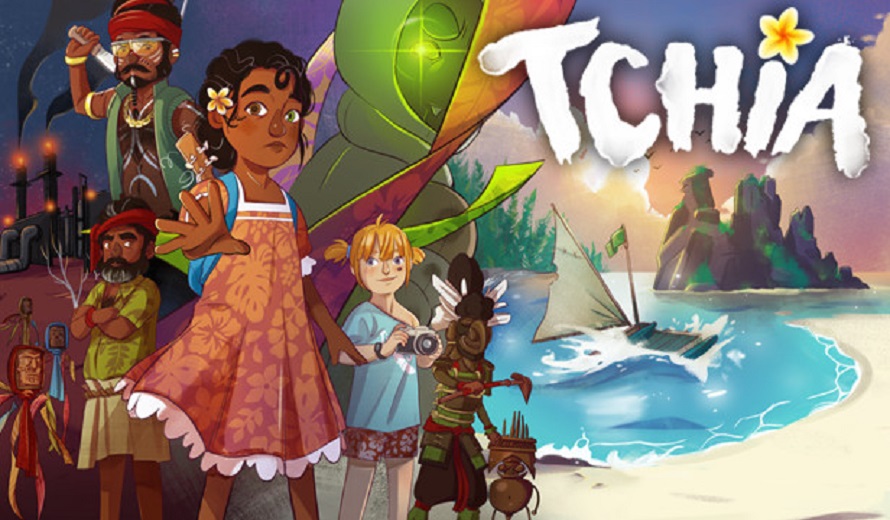 The developers, via an official release, stated, “To that end, we have decided to move our release window to early 2023. This extra time will allow us to really polish every aspect of the game and flesh out all the little details that we know will make Tchia a really special experience.” The statement ended by thanking fans for their support and promising that there was a lot more stuff to show before launch.

In Tchia, an open-world adventure game, players will glide, swim and sail their boat around an archipelago. Players will also be able to take control of any animal or object. Furthermore, the Ukulele is the instrument of choice in the game! The game is inspired by the locale of New Caledonia.

Delays have been common and prominent in the industry since the Covid-19 pandemic. Many titles, from AAA to AA games, have suffered delays as that extra time is needed to polish the product and avoid any crunch time. Fans prefer delays in the long-run as it allows for a smoother, better final product.